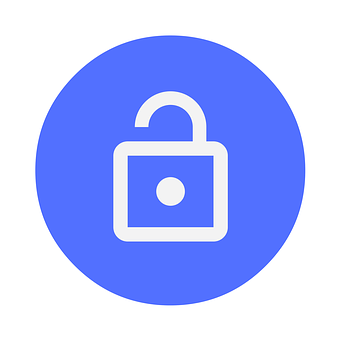 Have you ever heard of the EU’s General Data Protection Regulation? or more commonly known as GDPR? It’s this legislation that would replace the Data Protection Act of 1998 which the United Kingdom currently follows. It would introduce bigger consequences for breaches and non compliance, and would also make security more open to consumers so they may have a say of what to and what not to do with their data, according to ITPro.

Read the source article at itproportal.com

See how cloud usage introduces new vulnerabilities - and how you can control the threats.

Effective Security for the Multicloud Era

Welcome to the multicloud era - SaaS apps in the cloud, public and hybrid clouds hosting infrastructure, employees and branches accessing the cloud and internet from anywhere.

Read this ebook to learn how Cisco Cloud Security helps you securely adopt and use the cloud, and better manage security for the way the world works today.
VIEW ALL GUIDES